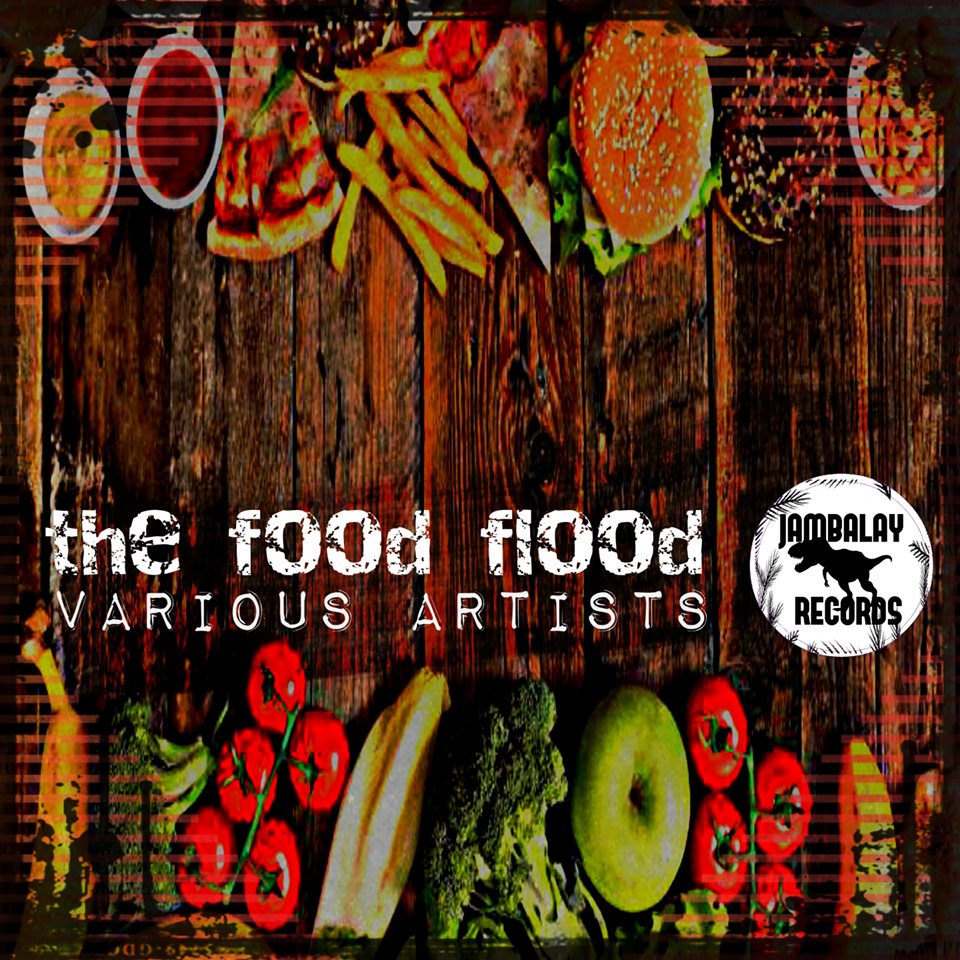 Fast Food, Slow food, No food…food is one of the primary necessities for all living beings, and the human species is no exception. What you can’t understand is the reason for the imbalances, so that in some areas of the planet people eat too little and then get sick and die from lack of food, and in other areas they eat too much and people get sick and dies for too much food. Then there is the other question of the abundance of television programs dedicated to food, almost an obsession. So Jambalay records’ idea was to give a chance to the Artists Team, involving some Underground Talents, (known and less known, mostly belonging to the United Techno Familia Global Collective) to express their opinion with their music. Here we got an eclectic compilation as result, ranging from Techno , Tech House and Hard Techno contributions. I hope you dig the result!

listen to the promo

This site uses Akismet to reduce spam. Learn how your comment data is processed.